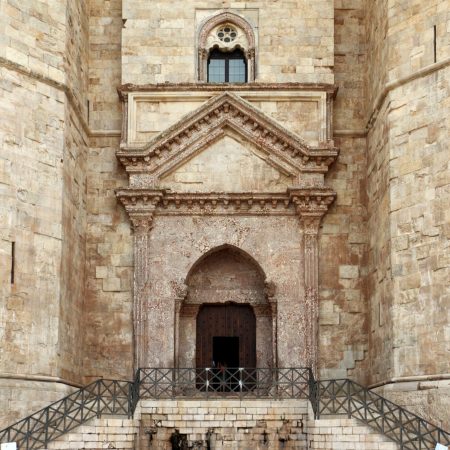 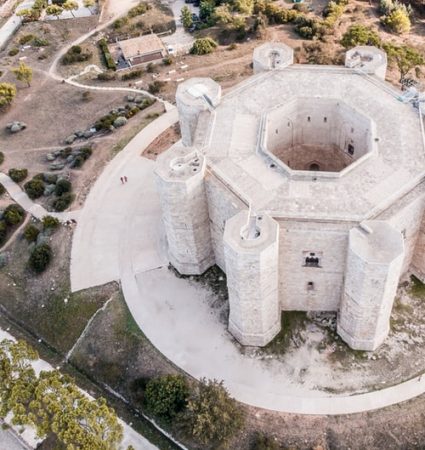 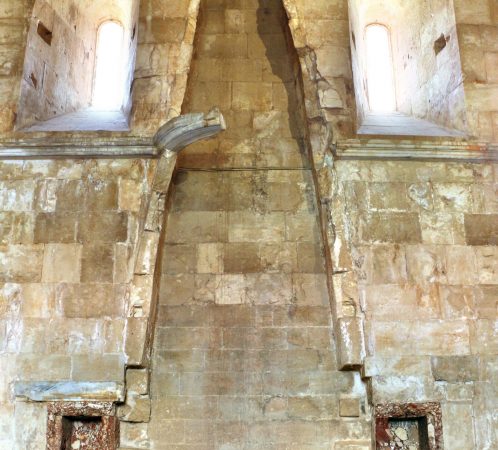 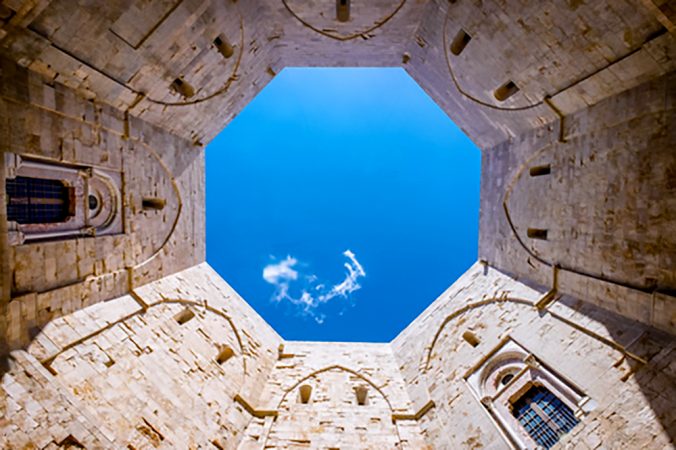 UNESCO "World Heritage Site" since 1996, the fortress of mysteries created by Frederick II of Svevia, "Stupor Mundi", was conceived according to an extreme geometric, mathematical and astronomical rigor.

Eight are the rooms on the ground and first floor, eight are the imposing towers, obviously octagonal-shaped, arranged on each of the eight corners, eight are the windows per floor. Eight as the infinity symbol, a synthesis of the connexion between earth and sky, man and God. Even today, the mystery and endless charm of Castel del Monte gives strong emotions.

No reviews yet
Leave a Reply Cancel reply
Book Now