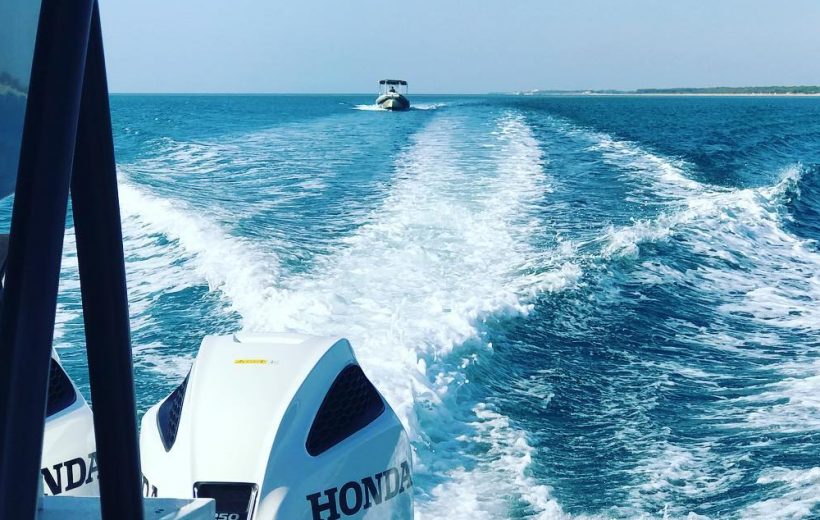 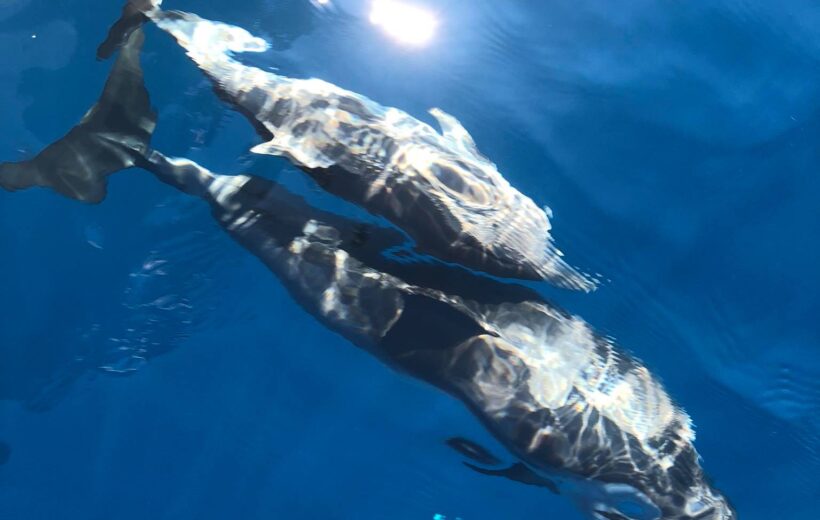 The ancient town of Magna Grecia
Between Salento and the Ionian Sea there is Taranto, an ancient apulian merchant town and an important colony of Magna Graecia. Taranto tells its time-stratified story and in its different levels: under the town you can find necropolis, graves, while on the surface different eras overlap with the sea breeze that lashes among the remains of the Doric temple and among the various monuments that bear witness to the past Greek, Byzantine and Arab presence. A town where a revolving bridge joins the old town to the new one and which hosts an important port where mighty warships are stationed and where rows of mussels overlook the waters. Yes, the mussels! The Taranto mussels, in fact, are raised in large pots right in the port of Taranto. They can be tasted cooked, raw or fried in the various restaurants and bars of the ancient village. Taranto is a concentration of history that is intertwined with the sea.